Get fresh music recommendations delivered to your inbox every Friday.
We've updated our Terms of Use. You can review the changes here.

They No Longer Sleep Alone 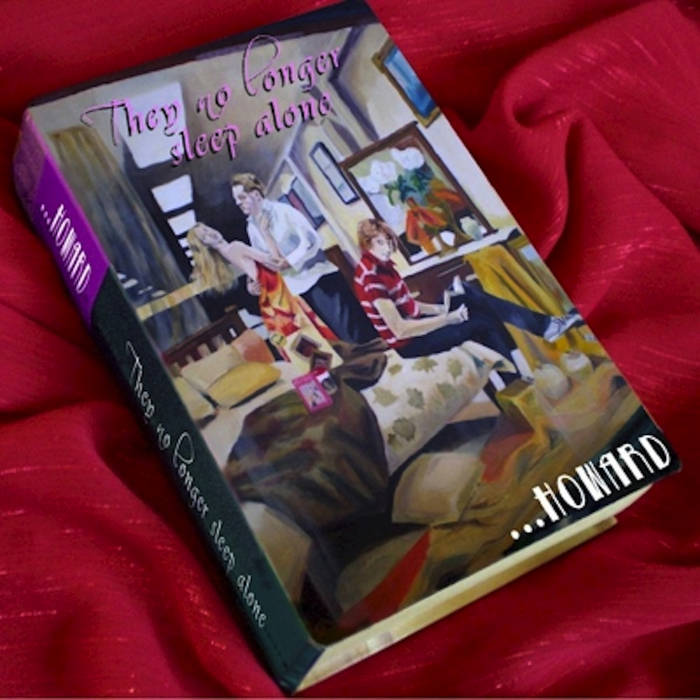 They no longer sleep alone is a concept album based around the idea of a romance novel that follows a musician on a journey of love and self-discovery. Choosing to escape from the grief caused by a series of failed relationships with a combination of alcohol and drugs, he slips from reality into the depths of an imagined world populated by the distorted figures of his past and present life.

They No Longer Sleep Alone has also been transformed into a full length film - one that is unique in that it has no dialogue. The entire film is driven by the music and lyrics from the album of the same name.

Mixed and Mastered by Jeremy Mayall

Jeremy Mayall is a Composer/Producer/Performer.
Working in a range of musical genres he is interested in writing for odd combinations of sounds, particularly fusing pre-recorded sound with live performance, and has most recently been exploring the world of cross-genre hybridity. ... more

Bandcamp Daily  your guide to the world of Bandcamp